A new still from the sets of Allu Arjun’s upcoming film, Pushpa, has found its way to the internet. The picture is already a hit among the actor’s fans.

A picture from the sets of Allu Arjun’s much-anticipated film, Pushpa, has made its way to the internet and its going viral. In the leaked picture, Allu Arjun can be seen getting ready for the shot. He looks rugged sporting shabby outfit. Fans couldn’t contain their excitement and have been sharing the picture on social media. The hashtag #PushpaRaj has been trending since morning.

After almost seven months, Allu Arjun and Rashmika Mandanna joined the sets of the film on November 12. According to reports, the team is currently shooting important action sequences in Maredumilli forest in Andhra Pradesh. It looks like the still, which was leaked on the internet, was captured by one of the crew members. 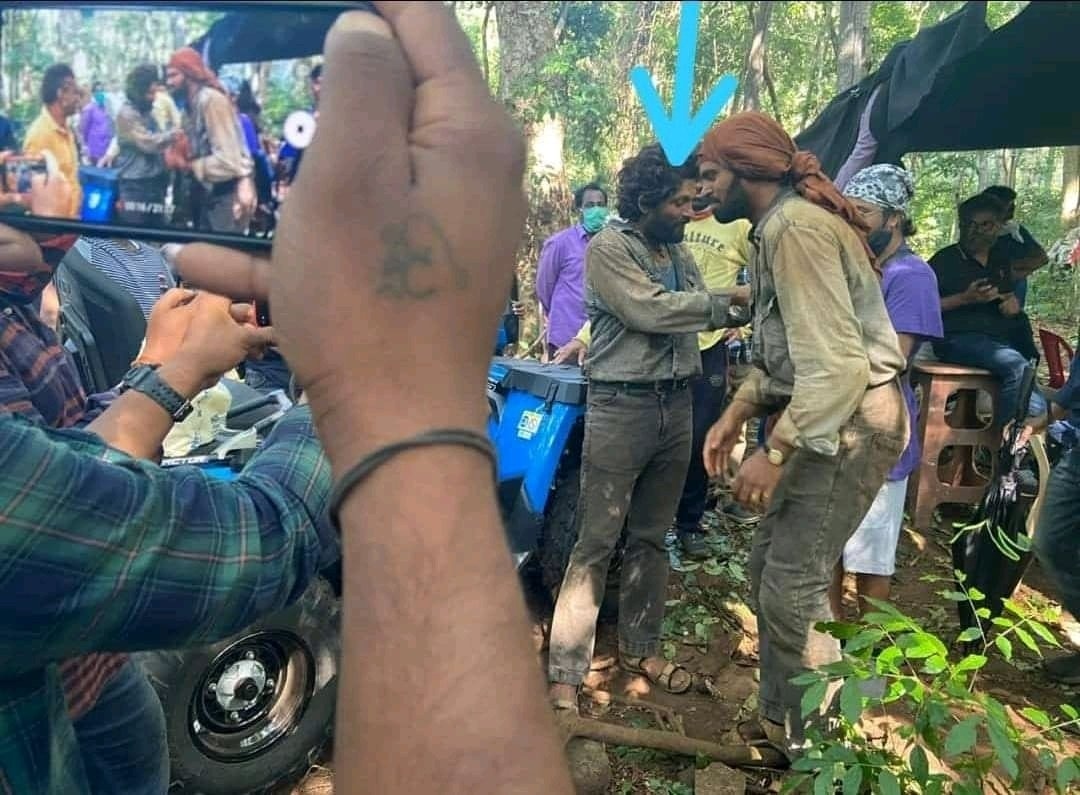 The makers of Pushpa unveiled the first-look poster on Allu Arjun’s birthday (April 8). Initially, the team was planning to shoot major portions of the film at a forest in Kerala. However, the shoot got postponed, due to the spread of Covid-19 pandemic. Allu Arjun is planning to complete the film by early 2021 and then work on his other commitments.

Rashmika Mandanna will play the role of a forest officer.

PUSHPA IS BASED ON RED SANDERS SMUGGLING

Touted to be an action entertainer, Pushpa is based on red sanders smuggling. The film is set against the backdrop of Seshachalam forest, the hilly region of Tirumala. Jointly produced by Mythri Movie Makers and Muttamsetty Media, the film has music composed by Devi Sri Prasad.

Meanwhile, Allu Arjun is also waiting to shoot for a film directed by Koratala Siva.