Taimur with Kareena and Malaika in Dharamshala (courtesy malaikaaroraofficial)

Mom-to-be Kareena Kapoor, chilling in Dharamshala, is making beautiful memories on her trip, some of which have been captured in photos by her Ki And Ka co-star Arjun Kapoor. Earlier this month, Kareena travelled to Dharamshala to spend Diwali with her husband Saif Ali Khan. Arjun Kapoor and Saif were already in Dharamshala for the shooting schedule of their upcoming film Bhoot Police. Arjun Kapoor’s girlfriend Malaika Arora too travelled to Dharamshala with Kareena – she just flew back to Mumbai. On Thursday, Kareena shared an adorable close-up of Taimur enjoying a snack and captioned it in typically Kareena style: “French fries anyone? PS: Thank you Arjun Kapoor for being our official photographer.”

Say hello to Taimur. Isn’t he the cutest?

Earlier, Malaika Arora had shared a glimpse of their lazy morning scenes at a Dharamshala cafe. She captioned the post with two words: “Mountain bliss.” Meanwhile, the “official photographer” also shared glimpses of Malaika on his Instagram stories with entries such as these: 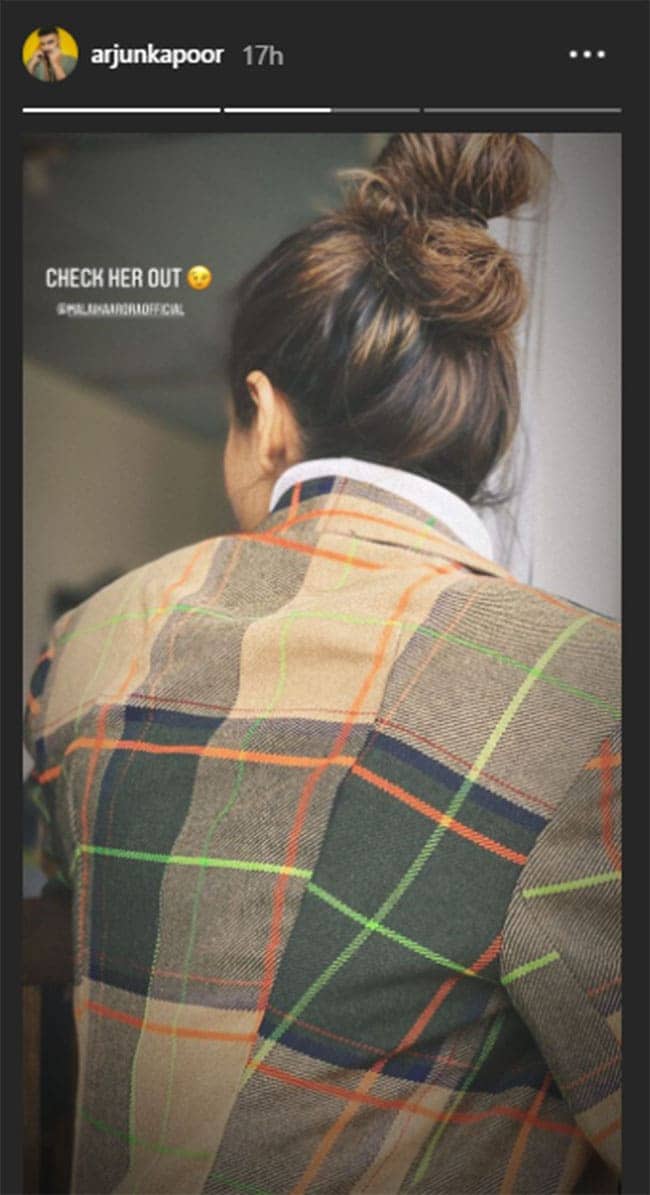 Kareena Kapoor had shared a glimpse of how cosy her Diwali was this year. “Happy Diwali to everyone… stay safe, stay happy,” she wrote along with a boomerang video from her Dharamshala resort.